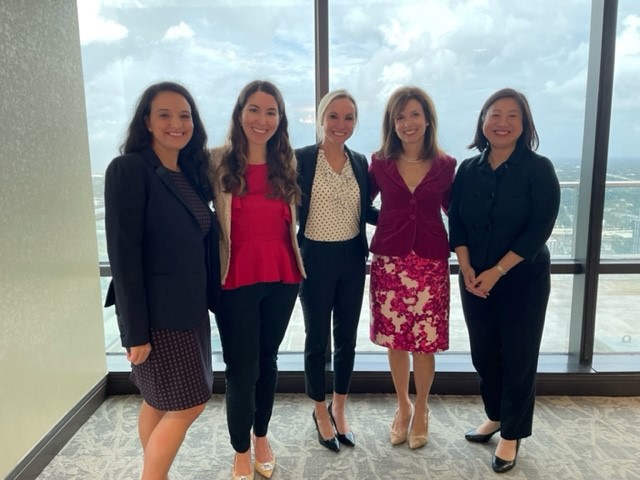 On November 11, the HAWL YLD presented part two of its breakfast series on the Basics of Negotiation, featuring mediator Hilary High and attorney Grace Yang, and GK Shareholder Kim Koves. Ailen Cruz, one of the HAWL YLD ‘s co-chairs, moderated the event. Panelists discussed the ins and outs of negotiation and mediation, and attendees were very complimentary. The event had over twenty attendees, including many law students from Stetson and Cooley law schools.